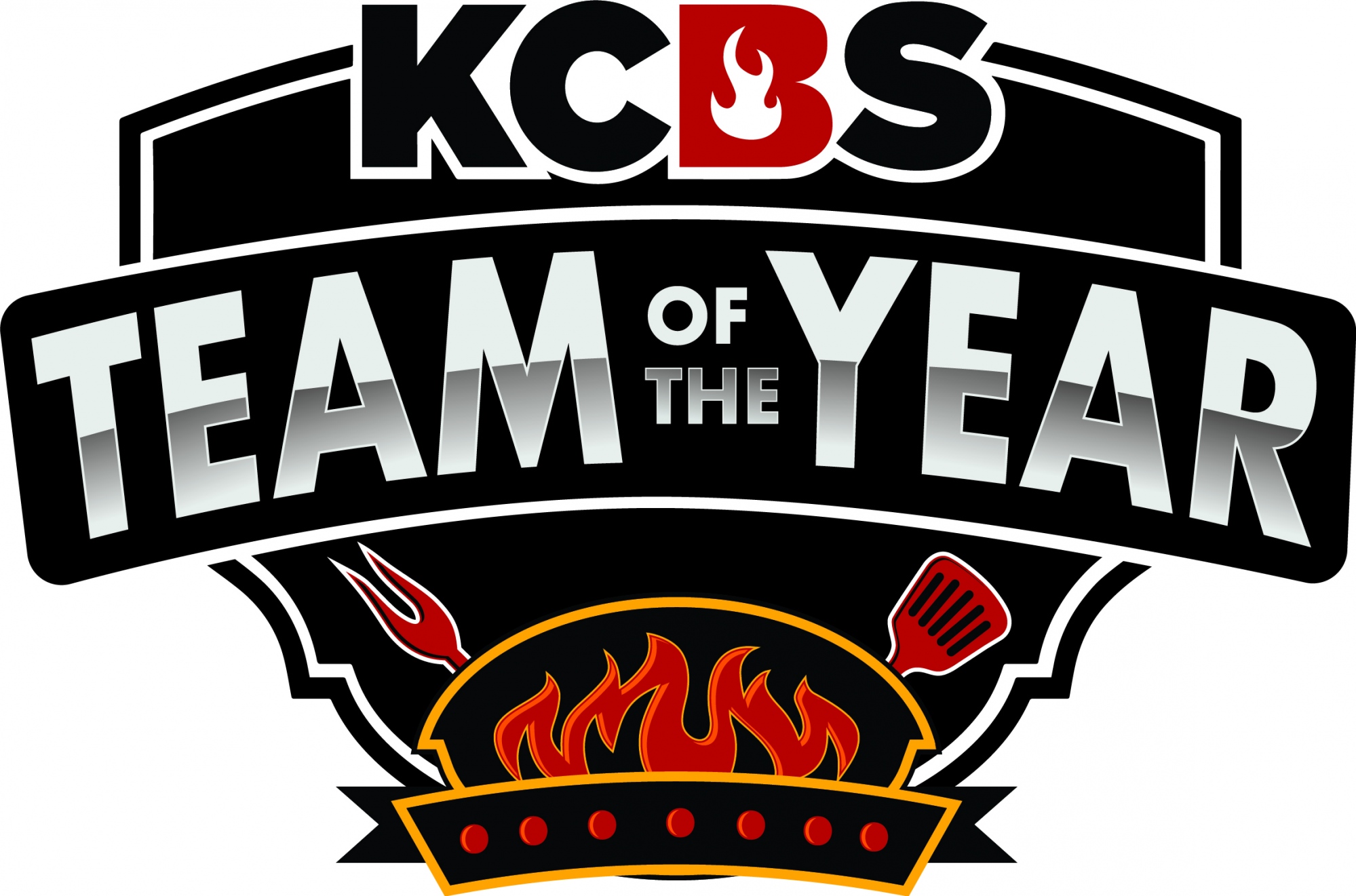 “We look forward to a full year of competitions and feel these new “Chases” will provide more excitement throughout the year for all of the KCBS Master Series Teams. If you look at double-headers and potential Master Series single meat events, there may be even more opportunities to score points,” stated Emily Detwiler, CEO of KCBS. Cook teams must be KCBS members in good standing. Check your status at www.kcbs.us or call 816-765-5891.

Note: The overall 2021 KCBS Team of the Year programs for both Master Series and the newly added Backyard Series remain the same, with the winners being crowned in November of 2021. These chases will not impact the KCBS Backyard Team of the Year program, since it is still in its infancy and we are working to ensure it is successful on its own before adding more elements.

Our Best of the Best