To further inspire Pitmasters about the versatility of turkey on the smoker, the National Turkey Federation is continuing its partnership with the Kansas City Barbeque Society for the Turkey Smoke Series. The Turkey Smoke Series will incorporate a turkey category into select KCBS-sanctioned contests across the U.S. during the 2023 barbeque season. Thousands of dollars in extra prize money and bragging rights will be up for grabs! Winning recipes will also be featured across National Turkey Federation and KCBS websites and social channels.    Teams love this category.  The 2023 contests have been selected, and we're excited to get this season underway.

Email turkeysmoke@kcbs.us with any questions.

To join KCBS, or make sure you are an active member, click HERE 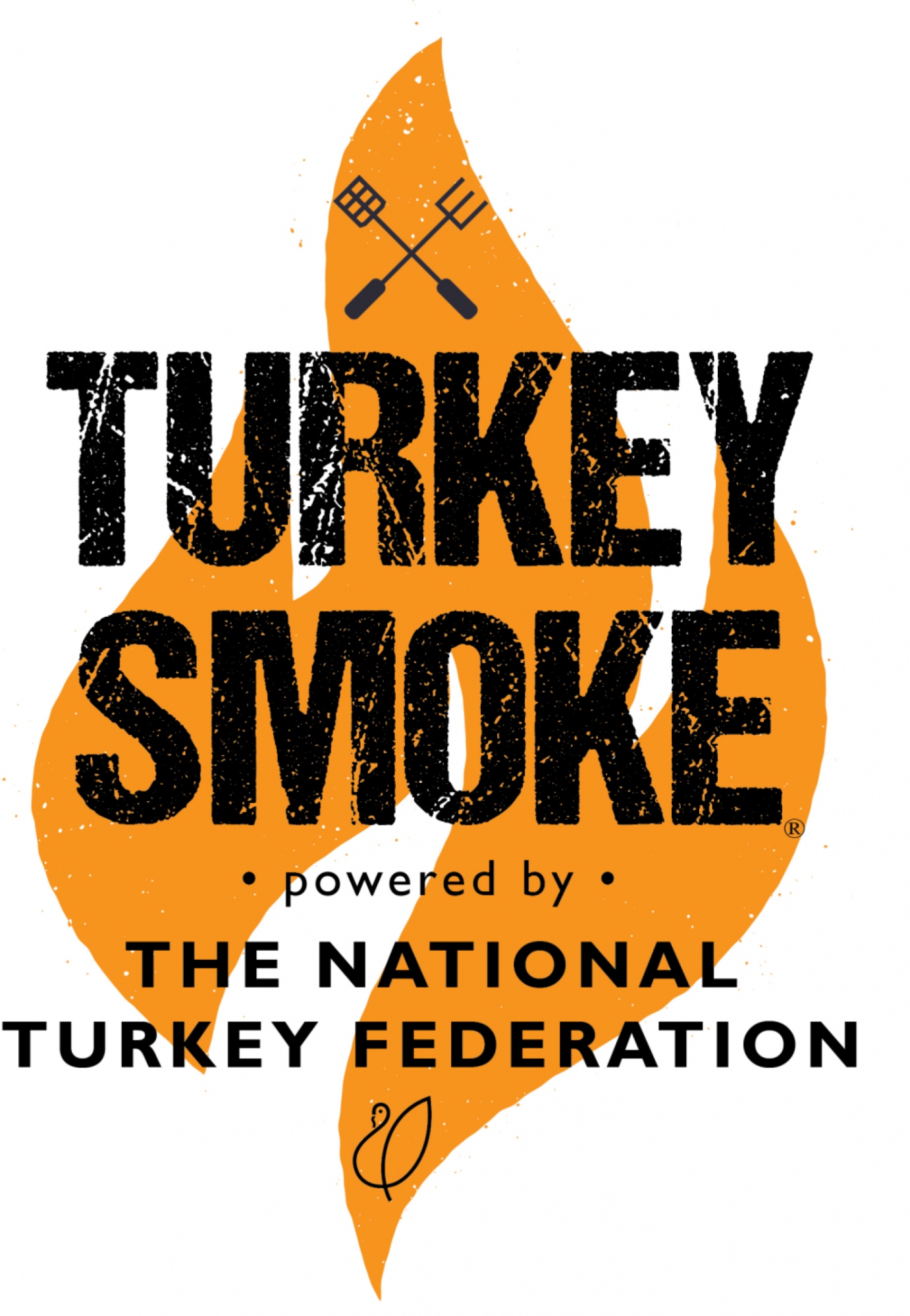